To anyone on the outside looking in, Wirral’s eco friendly shop Waste Not Want Not is an amazing success story. Owner Emily Gleaves has been featured in The Telegraph and The Mirror and has won awards such as Yorkshire Bank’s Taking Care Of Business award on Heart Radio and The Liverpool Echo’s Environmental Champion Of The Year.

What people may not be aware of is Emily’s daily battles running a business with ADHD. It’s estimated that around 5% of the world’s population have ADHD and people such as Albert Einstein, John F Kennedy and Richard Branson have achieved great success despite having ADHD. Here we talk to Emily about what it’s like running a multi award winning business with the condition…. 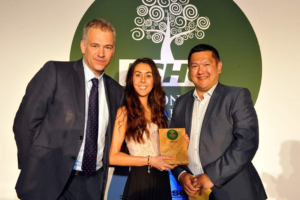 Emily told us: “I have only recently been diagnosed with ADHD and it all makes complete sense now. At school I liked the subjects that involved me being active but I found it difficult to concentrate at English in particular and was made to feel stupid. I often got in trouble for talking to and was misunderstood for being naughty.”

She continued: “During my career I spent years in face to face sales and this worked really well for me as my ADHD traits such as being very talkative, energetic and impulsive helped me exceed my targets. It’s only when I moved to sales in an office environment that I realised some traits associated with ADHD could often lead to getting into trouble for talking to colleagues too much and struggling with simple tasks such as emails and admin.”

Without realising she had ADHD, Emily struggled to work in a corporate office based role but this proved to be a blessing as she quit her job to launch her own business. Emily founded Waste Not Want Not in 2018, selling products such as organic food, fair trade coffee, everyday essentials, washing up liquid, soap, candles, perfume, cakes and gifts, and has since had huge success — winning awards in the process.

Emily told us: “In hindsight, my employers weren’t aware of my condition and neither was I, so it was frustrating for both them and me. Having ADHD can mean talking too much, not concentrating, being easily distracted and struggling to manage things and it’s easy for people to interpret it as being disobedient. Having my own business is much better for me as I don’t have to answer to anyone or worry about getting in trouble.” 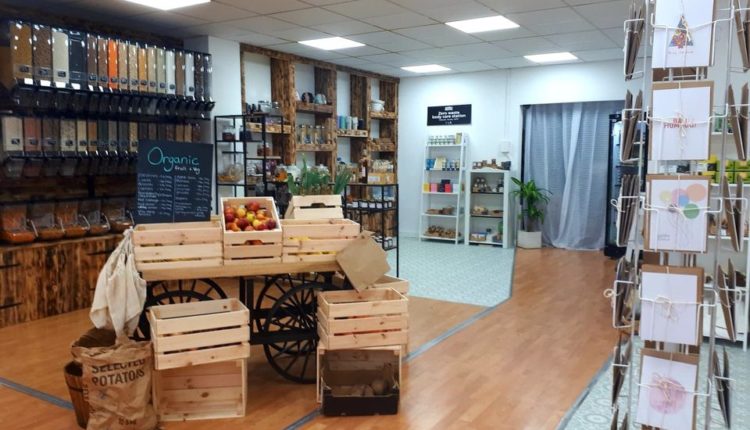 Setting up her own environmentally friendly business has proved to be a great move for Emily and Waste Not Want Not has gone from strength to strength — with a new shop recently opened on Market Street in Birkenhead. Emily is also a full time mother and is heavily involved with The Green Party.

Talking of the positive aspects of running the business with ADHD, Emily said: “Having ADHD means I have lots of energy so I’m always very productive and proactive — I’m always on the go and I get things done. I’m also very confident, impulsive and open to new ideas so I sometimes take risks that pay off. My talkative and hyperactive nature works really well when engaging with customers and they love my passion and enthusiasm.” 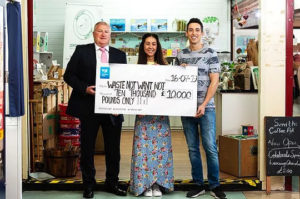 Despite achieving much success, running a business with ADHD has come with many challenges for Emily. She explained: “The things that are positives can be problems too. Sometimes you can talk too much to people and being energetic is a problem if focussed on the wrong thing. Being impulsive can backfire sometimes too, being too rash. ADHD is something you need to constantly manage.”

She continued: “There are constant issues I face that people aren’t aware of. I easily get distracted, I’m very forgetful and I’m not very good at timekeeping. One time I was invited to tea with The Mayor and I was late for it. Having ADHD means your mind is so busy and it’s like being a computer and having 50 tabs open — funnily enough, as we speak I have 40 odd tabs open on my laptop. Life with ADHD can be pretty chaotic.” 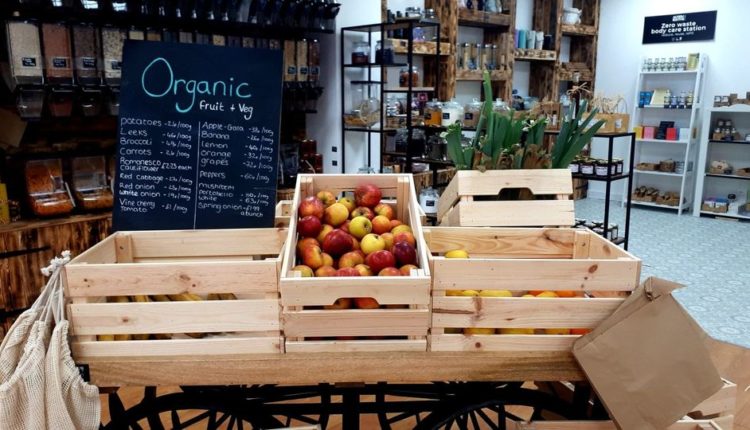 Since being diagnosed with ADHD, Emily has come to understand herself and her weaknesses much better and employs her friend Kerri to take care of things such as paperwork and the things she struggles with. She has mastered the art of making her condition work for her and focuses on the parts of the business that suit her condition best.

Emily told us: “If you use your condition in the right way, play to your strengths and give other people the tasks you struggle with it can work out great. It’s all about managing the condition. Kerri has been amazing and helps me focus on the tasks that need to be done. Now that I’ve been diagnosed I understand myself better but some people aren’t aware of my condition so things like being late and not getting back to people can still cause problems.” 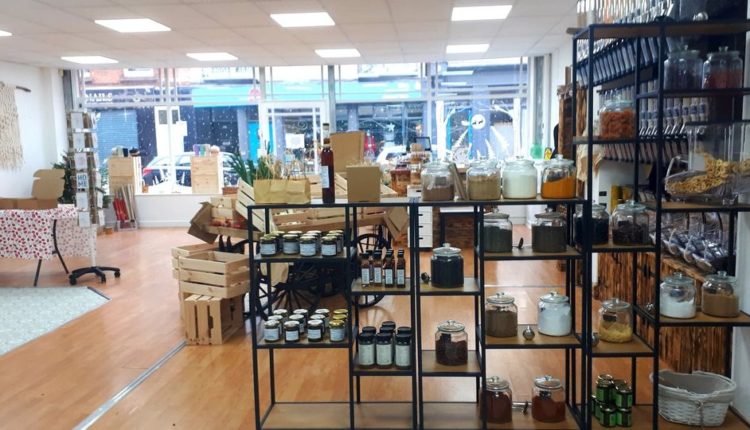 There’s no doubt that people can still be very successful whilst having a diagnosis of ADHD but it comes with lots of daily challenges. It’s very easy to tell a child off for being ‘naughty’ and to think someone is just being ‘rude’ but it may well be due to this hidden condition that is often undiagnosed — indeed, Emily lived with it until the age of 33 before realising she had it. There are also many other environmental and social factors as well as other neurological conditions that can result in similar behaviours and this at times leads to misdiagnosis of the condition or no diagnosis at all.

Emily summarised: “I’m lucky because I have set up a business and made it work for me however there are people out there who are misunderstood and it causes them lots of problems. I think there needs to be much more awareness and education, particularly when I think about the trouble I got in at school and working in an office, and I think if I was diagnosed and people helped me work to my strengths it would’ve been much easier. But ultimately, it’s your desire not your ability that determines your success.”

Waste Not Want Not is open as usual

THE LIVERPOOL CLINIC WITH THE ‘MIRACLE’ COVID THERAPY

FROM FIBROMYALGIA & ANXIETY TO A THRIVING WELLBEING CENTRE!