Latin music star, Claritzel, has released a powerful new single that calls for people to ‘live and let live’ in response to the divisive world in which we live. Vive Y Deja Vivir is the second new single from La Voz star (Spain’s ‘The Voice’) and features a whole host of multi award winning musicians.

The evocative new track from the Cuban star is a collaboration between her and an array of talent with an eyewatering amount of awards between them. Included is her brother, Grammy award winning saxophonist Carlos Miyares, Alejandro Delgado (trumpet), Eduardo Sandoval (trombone) and Carlos Reyes Compota (percussion).

The dynamic single is based on a popular Spanish saying that asks people to ‘live and let live’ — a message of peace, respect and understanding at a time when it’s most needed. The track was produced by the highly acclaimed Adrian Ghiardo, with Javier Valladares as sound engineer, and mastered by multiple Grammy award winning Esteban Piñero. Meanwhile, video producer Rut Angielina is one of the best in his field for this genre. 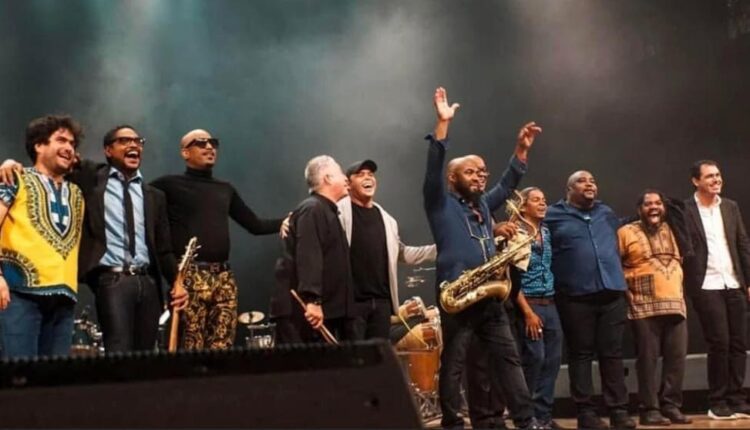 Claritzel said: “It really is an honour for me to collaborate with such impressive award winning musicians. I feel we have formed a dream team for this single and have produced a masterpiece with this record. The message is very important too. Most Cuban songs are about love and relationships but this has a much wider meaning. I want to encourage people to ‘live and let live’ and stop fighting about things in the world.”

A unique collaboration between some of the most respected figures in Latin music, Vive Y Deja Vivir could well be Claritzel’s biggest hit to date. The Cuban star hit the headlines in 2012 when she appeared on Spain’s equivalent of ‘The Voice’ — impressing judges with her blend of traditional Cuban music, Reggaeton and modern pop. 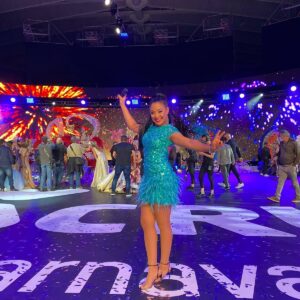 Claritzel has been spending the past few years touring the world and largely playing in her native Spain and in the Canary Islands, where she puts on sell out shows to large audiences. Often accompanied by 10 or 11 piece bands with an array of strings, her shows captivate the audience with songs of romance, heartbreak and passion.

Now, 10 years later, 2022 is a big year for Claritzel Miyares — having released a huge new single, Te Equivocaste, to widespread acclaim and now collaborating with some of the biggest names in Latin music with her latest single. Vive Y Deja Vivir has been released on all major platforms on Friday 10th June, with some other big hitting singles to follow. 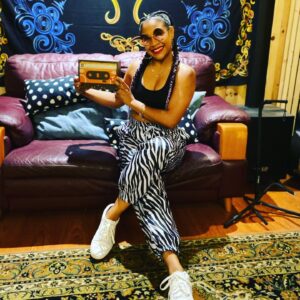 Claritzel said: “My big break appearing on La Voz was very important for me as it gave me the big chance to show everyone who I am. I have been performing a lot since but now is the time to release some new music. Te Equivocaste did great things but Vive Y Deja Vivir is even more special for me. Music is a powerful tool and through music we can deliver positive messages to change the world and bring about peace.”

Vive Y Deja Vivir has been released on Friday 10th June 2022 on all major platforms. The new single from Cuban star Claritzel is available on all major platforms including Youtube, I Tunes, Spotify, Amazon and others. Set to be a huge hit, it is the second new release ahead of further singles to be released later in 2022.

THE LIVERPOOL CLINIC WITH THE ‘MIRACLE’ COVID THERAPY

THE KILLER’S CONSCIENCE: A TRIUMPH FOR GRASS ROOTS THEATRE!